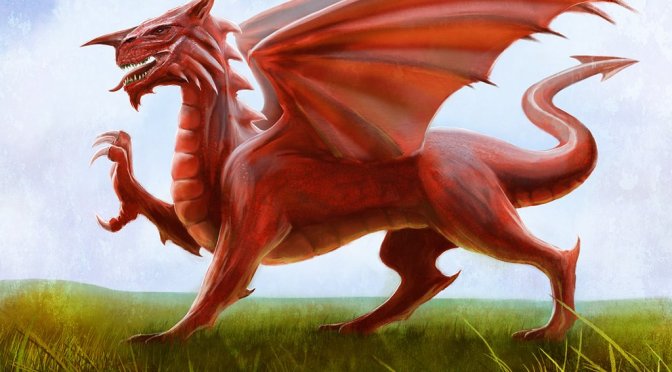 Stephen King, in the introduction to the 2005 re-issue of ‘Salem’s Lot wrote, ‘Writing controlled fiction is called “plotting”. Buckling your seatbelt and letting the story take over, however… that is called “storytelling”. Storytelling is as natural as breathing; plotting is the literary version of artificial respiration’, and that pretty much sums up Andy’s own brand of writing. His stories have plots, but they are plots that evolve from the characters, plots that develop as the characters do once a key idea is conceived.

He has written several novels in the Space: 1889 & Beyond series, and short stories for Big Finish’s official Doctor Who anthologies, as well as many short stories published by Untreed Reads and was editor of Pantechnicon eZine which he co-founded with Trudi Topham in 2007. In 2013 he wrote the ultimate guide to the Companions of Doctor Who for Candy Jar Books, which won rave reviews from Doctor Who Magazine (“Frankham-Allen’s style is engaging and enthusiastic, maintaining a pacey discourse throughout when it would have been easy to just provide a droning list… As the role of the companion continues to grow and develop within Doctor Who, on screen and off, there’s a sense that this is just the beginning of a work that is ripe for updating in a few year’s time. Let’s hope that Andy Frankham-allen is already working on volume two.”) and other science fiction magazines. His magnum opus, The Garden, remains incomplete with only the first of four books released. However, until vampires become in vogue again and a mainstream publisher wishes to pick it up, he feels that Seeker will remain an orphan.

His favourite contemporary authors are John Connolly, Karin Slaughter and John Ajvide Lindqvist, and his favourite genre authors are HG Wells, John Wyndham and Stephen King. His favourite television shows are Supernatural and Doctor Who (1963-1989) with various other shows vying for third place, including The 4400, Battlestar Galactica (remake), Dollhouse, Buffy the Vampire Slayer and countless others. His musical tastes vary a lot, and he enjoys everything from metal to classical. He’s a bit of a comic fan, or was when younger, and loves almost every single Marvel film made, and a few DC (but can’t stand the work of Christopher Nolan). But most of all he loves with a passion The Transformers (although he always stresses at this point that he’s referring to the original comics that began in 1984 and not the modern iterations thereof).

When asked why he became a writer, he explains, ‘I was always going to become one of three things. Either a singer, a dancer or a writer. I can only sing well when in the shower, or drunk, a serious ankle injury in 1996 put paid to any serious dreams of dancing (although I can still move on a dance floor, don’t you worry), and so I was left with writing.’

One thought on “About Andy Frankham-Allen”