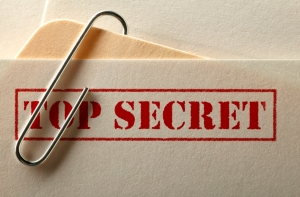 First up, been doing a little bit of work on Project Hush-Hush today. Adding a new character to the mix, since I felt something was missing from the twins’ plot, something to ground it to the bigger picture and the ’60s. And so Charles Watts has joined the twins, now named Louis and Owain. I was planning on getting on with the next chapter, since I’m looking forward to upping the creep factor by introducing Mary and her bizarre journey, but first I need to re-jig chapter one a little. Which includes renaming a couple of characters so that their names more clearly reflect the year in which they were born — no point given them a name that probably wasn’t used in, say, 1930. 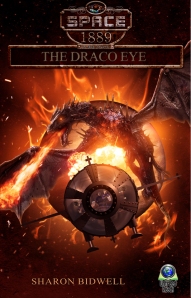 In other news, my fellow author, Sharon Bidwell, has taken up the gauntlet and added her own Writing Process entry to the ongoing blog tour. Please do pop by to see what she has to say about her own processes. She even has this to say about me; ‘Andy is mostly a plotter. When we co-authored a book together I found it a little exhausting and it wasn’t just because we were stepping in at short notice and had limited time. Andy is fast and he tends to know exactly where he wants to go.’ Which is nice. And may even be true. 🙂

For the sake of context, let me explain. Sharon is an author I always wanted to have write for Space: 1889 & Beyond and, with a little encouragement, she agreed and wrote A Fistful of Dust. In fact, her first draft of that book came in before any other manuscript for the second season, even though it was to be fifth in the run. Along the way disaster struck and I lost the author of the second book in the season, and with time running out I needed to turn around a second book and quick. Re-enter Sharon. Since she had a good handle on the universe I sweet-talked her into helping me write the second book, Mundus Cerialis, which we did in ten days. I think for Sharon it was a whole new pace of writing, but she secretly enjoyed it and was amazed at how quick it turned around. I was so impressed, and in her debt, that I made her write another book. I’m nice like that. But to give her a little incentive, I allowed her the joy of bringing dragons into the Space: 1889 & Beyond universe — she LOVES dragons! How could she refuse? The result of this will be seen next month when her novel, The Draco Eye, is released.